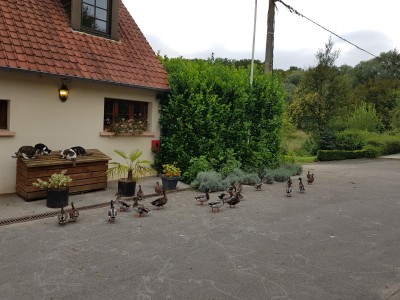 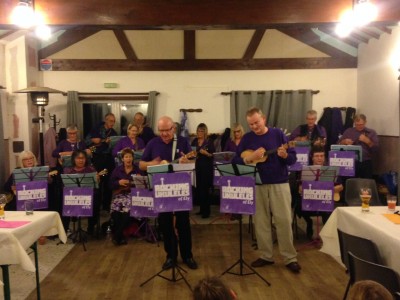 The Rocking Ukuleles of Ely

The Rocking Ukuleles of Ely spent a few days at the hotel to share their music... That was really a great meeting; we thank them for their kindness, their good mood and all the music moments they shared with us!! We're waiting you for another stay when you want!!! Until then, some memory photos from their live play at le... 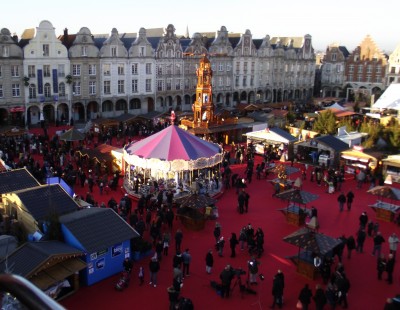 Moulin aux Draps, the perfect place for a pre-Christmas break

It's that time of year when things are starting to feel festive and many people are visiting Christmas markets, in the UK and in France. Many of the guests at the Moulin aux Draps hotel have been taking advantage of the hotel's proximity to a number of Christmas markets such as Arras or Amiens. 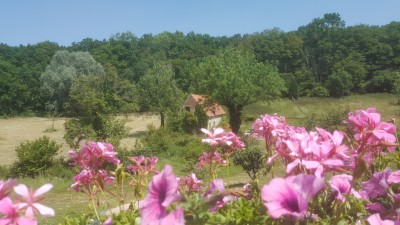 Why not come and enjoy a stay at Le Moulin aux Draps to start the New Year? The shops in the area will have the shopping addicts among us happy, with winter sales on till mid-February, with plenty a bargain to be found. 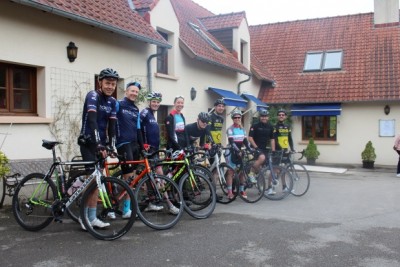 4 Cycling clubs converged on a hotel, and took the roads less travelled by

The weekend of Friday 12th May saw 9 cyclists from 4 different clubs arrive at Hotel Moulin aux Draps in Devres (40 minutes from Calais) for a guided cycling weekend. The riders, from Brighton Mitre CC, St Margaret’s CC Twickenham,  Novelo CC (Hove) and  Crawley Wheelers planned a ride  just short of 150 Km for Saturday and an 80 Km... 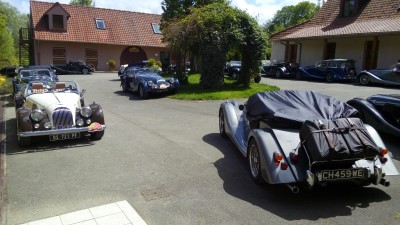 Sunday, we had the visit of the Morgan Club of France. 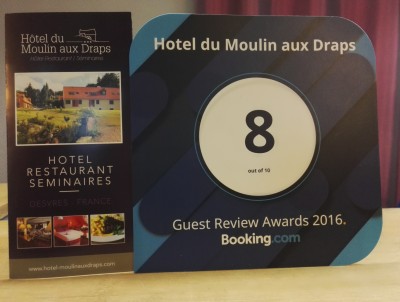 The hotel le Moulin aux Draps is happy to share with you the 'Guest Review Awards 2016' rewarded by Booking.com thanks to the nice comments left on their site on 2016. 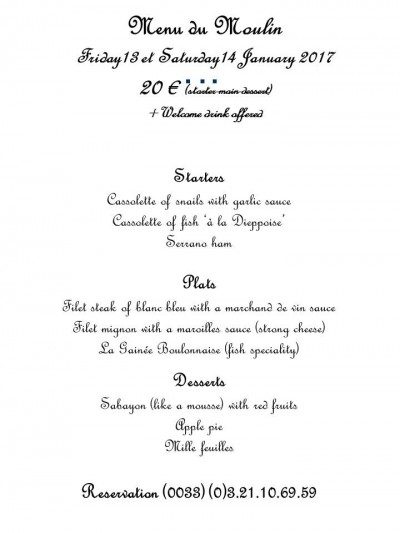 To start 2017, why don’t you come for a dinner in our nice and cosy restaurant? 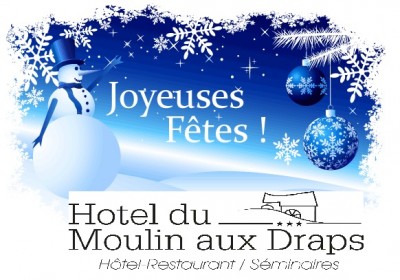 The hotel and the restaurant will be closed from Sunday 18th December 2016 until Wednesday 4th January 2017 included.

We inform you that our restaurant will be closed from Monday 31st October till Friday 11th November 2016 included. Reopening Saturday 12th November 2016. Our chef will be there to cook you nice meals.. Have a nice week-end!!